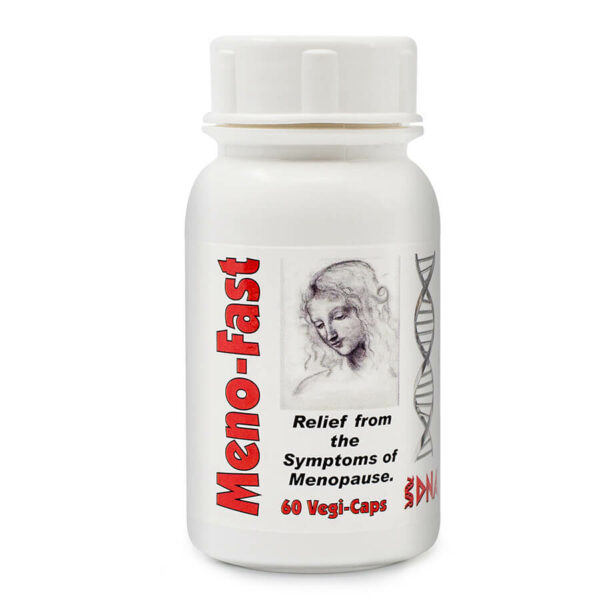 Meno-Fast is a synergistic combination of specially selected herbs. These herbs have been selected due to their proven effect on menopause and the symptoms associated with this condition.

Sage (Salvia officinalis) – This herb has many medicinal properties and is very useful during menopause for the treatment of hot flashes. Sage reduces excessive sweating and it contains plant estrogens. You will find sage particularly helpful in eliminating night sweats.

Red Clover – Red clover is one of the premium sources of phytoestrogens, plant estrogens that mimic the female sex hormone. These phytoestrogens help to increase the levels of estrogen in our bodies, thereby reducing menopausal symptoms.  Red clover also contains many vitamins and minerals including calcium, magnesium, niacin, potassium, and Vitamin C.  Studies on red clover show that it does seem to reduce menopause symptoms of hot flashes and mood swings. In a recent study in the Netherlands, women taking a red clover supplement reported a 44% decrease in their hot flashes over 8 weeks. Red clover also increases the amount of high-density lipoprotein, or “good” cholesterol, in the bloodstream. This has been linked to reducing the risk of heart disease in menopausal women.

Terminalia Arjuna – The bark of Arjuna tree is researched as an anti-ischemic and cardioprotective agent useful in hypertension. It helps maintain a healthy heart and reduces the effects of stress and nervousness which are associated with menopause. Arjuna promotes effective cardiac functioning and regulates blood pressure. It improves the blood circulation to the heart and also tones the heart.

Black Cohosh (Cimicifuga racemosa) – Black Cohosh contains a natural precursor to estrogen (i.e., the body uses these elements as raw materials to produce its own hormones and only in the amount it needs), an antispasmodic, and emmenagogue. It was widely used by the American Indians and later by American colonists for the relief of menstrual cramps and menopause. Recent scientific investigation has upheld the use of black cohosh in treating both dysmenorrhea and menopause. . Clinical studies have shown that this Cimicifuga extract relieves not only hot flashes, but also depression and vaginal atrophy. In a large open study involving 131 doctors and 629 female patients, cimicifuga extract produced clear improvement in menopausal symptoms in over eighty percent of patients within six to eight weeks. As shown in the table, both physical and psychological symptoms were relieved. Most patients reported noticeable benefits within four weeks after the initiation of cimicifuga therapy. After six to eight weeks, complete resolution of symptoms was achieved in a large percentage of patients. Cimicifuga was well tolerated; there was no discontinuation of therapy, and only seven percent of patients reported mild transitory stomach complaints. 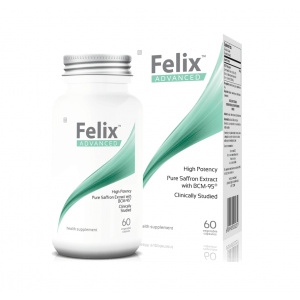 Coyne Healthcare
R500.00 Add to cart
Add to Wishlist
Add to Wishlist
Label
When you see this symbol appear next to one of our products – it means you are shopping and supporting a proudly local business! 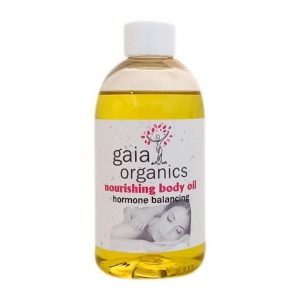 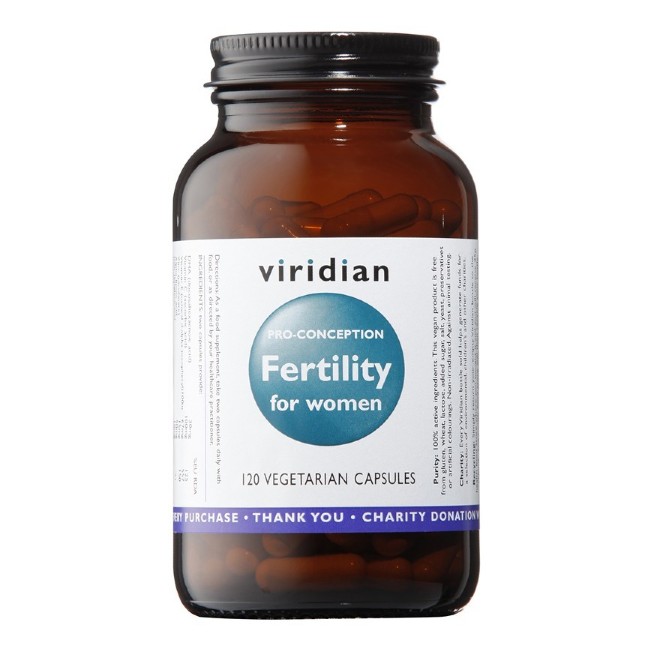 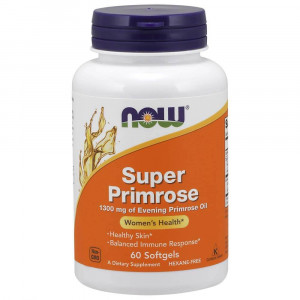 Now
R290.00 Add to cart
Add to Wishlist
Add to Wishlist
Label
When you see this symbol appear next to one of our products – it means you are shopping and supporting a proudly local business! 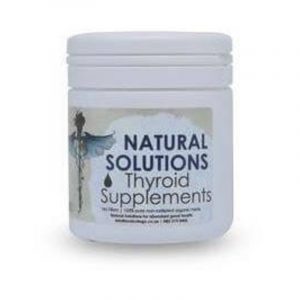 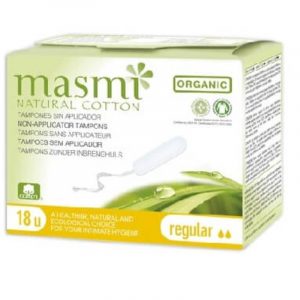 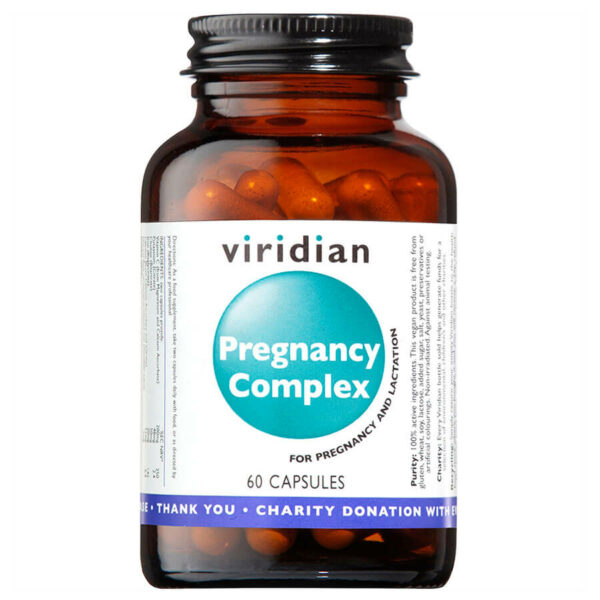 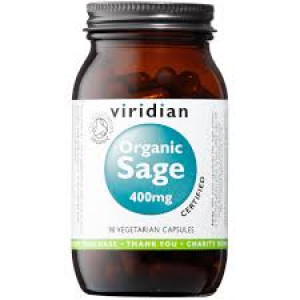 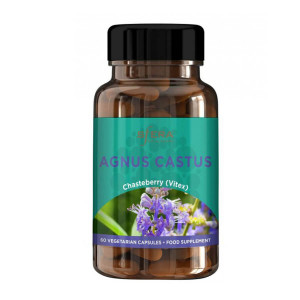 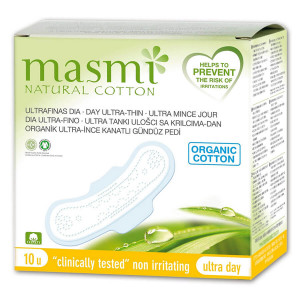