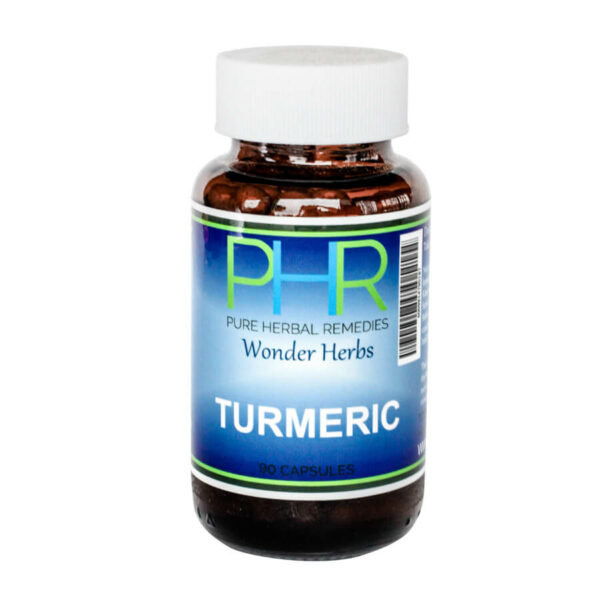 Turmeric is a well-known for its anti-inflammatory properties.  It aids in depression, is cancer fighting, is an anti-oxidant, and helps relieve arthritis.

Pay over 3 EQUAL zero-interest instalments of R33.34 with PayJustNow.
Find out how...

Turmeric is arguably the most powerful herb on the planet at fighting and potentially reversing disease.

Of the 10,000+ studies referencing curcumin, the active ingredient of turmeric, the most interesting finding is that when turmeric is compared to conventional medicine, its benefits equal that of many pharmaceutical medications. In fact, a number of studies have even reported that using curcumin is more advantageous than certain prescription drugs and has no side effects!

It has also been found that if Turmeric is taken with a bit of black pepper, the active ingredient, curcumin becomes absorbed 2000 times better than if taking Turmeric by itself!

Antidepressant – It has been discovered that curcumin is as effective as Prozac in managing depression.

Anti-inflammatory – The most powerful aspect of curcumin is its ability to control inflammation. Diseases such as cancer, ulcerative colitis, irritable bowel syndrome, arthritis, Crohn’s disease and chronic pain is often the result of chronic inflammation.

The anti-inflammatory and antioxidant properties of turmeric have also proven effective in treating skin conditions. Turmeric benefits for skin include speeding up wound healing; calming the pores to decrease acne and acne scarring; and controlling psoriasis flares.

Cancer fighting – A number of laboratory studies on cancer cells have shown that curcumin does have anticancer effects. It seems to be able to kill cancer cells and prevent more from growing. It has the best effects on breast cancer, bowel cancer, stomach cancer and skin cancer cells.

In addition to correcting the causes of diabetes, curcumin has also been proven to help reverse many of the issues related to insulin resistance and hyperglycaemia.

Cholesterol – One of the reasons heart disease is such a problem is that people are developing pre-diabetes (high blood sugar) at an alarming rate.

In turn, diabetics and non-diabetics alike are suffering from a common complication called oxidative stress, which damages the inside of blood vessels. Because of this damage to the arteries, cholesterol begins to build up to patch up the damaged areas, which leads to high levels of LDL cholesterol.

Traditionally, statin drugs (like Lipitor) are widely known to harm the kidneys and liver and cause a number of deadly side effects.  They do bring cholesterol down, but they never address the actual cause, which is oxidative stress that is caused by high blood sugar levels and inflammation.

A study found that curcumin was equal to, or more effective than, diabetes medications at reducing oxidative stress and inflammation in the treatment of high cholesterol.

Precautions: High doses of turmeric have been observed to cause:

People taking certain medications should also be careful when using turmeric in their food or supplementing with it. Turmeric may interfere with anti-coagulants like aspirin, clopidogrel and warfarin. It also can affect medications such as non-steroidal, anti-inflammatory drugs. As with any herb or supplement, use as directed. 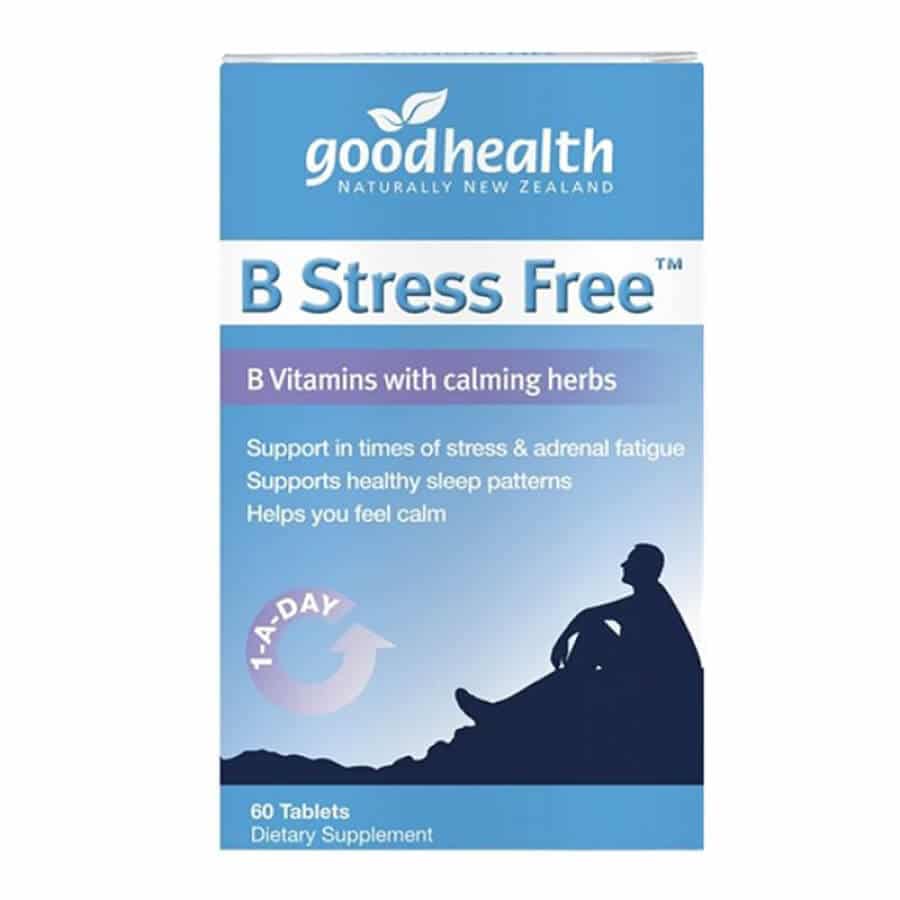 Good Health
Rated 5.00 out of 5
R305.00 – R570.00 Select options
Label
When you see this symbol appear next to one of our products – it means you are shopping and supporting a proudly local business! 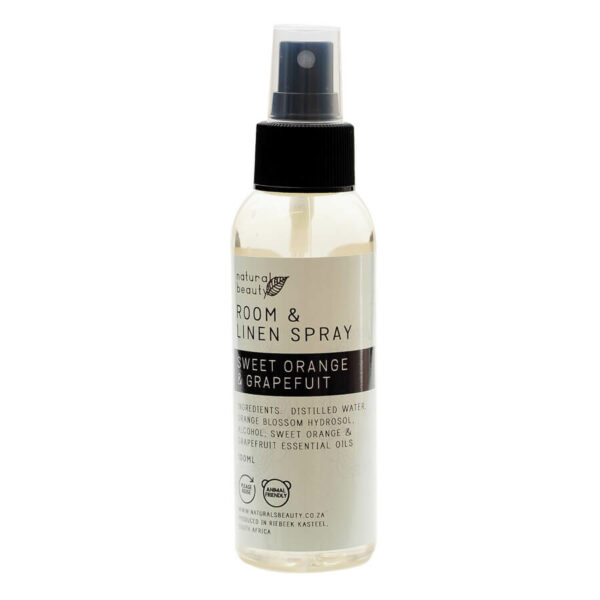 Naturals Beauty
R80.00 Add to cart
Add to Wishlist
Add to Wishlist
Label
When you see this symbol appear next to one of our products – it means you are shopping and supporting a proudly local business! 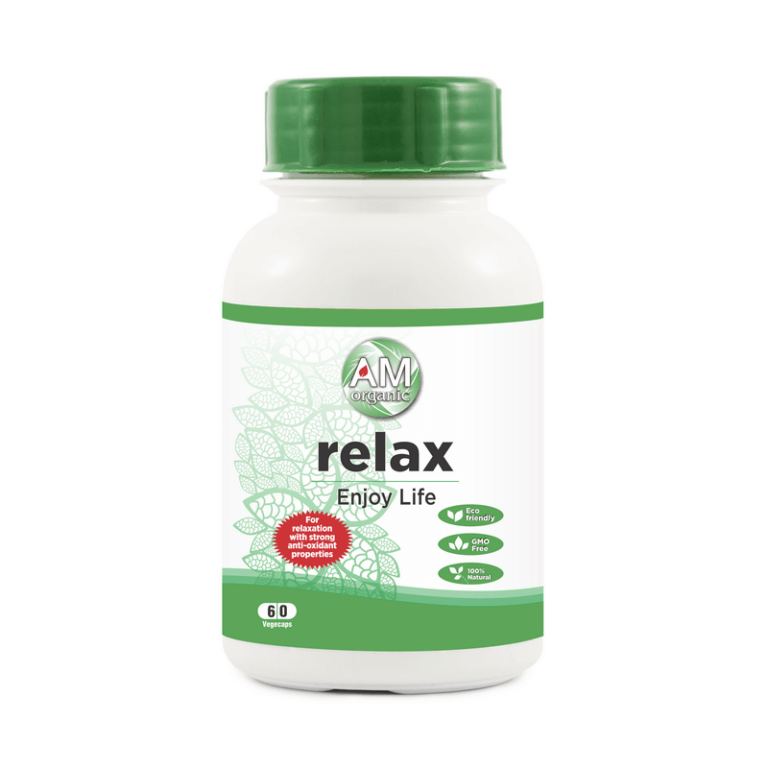 AMOrganic
R240.00 Add to cart
Add to Wishlist
Add to Wishlist
Label
When you see this symbol appear next to one of our products – it means you are shopping and supporting a proudly local business! 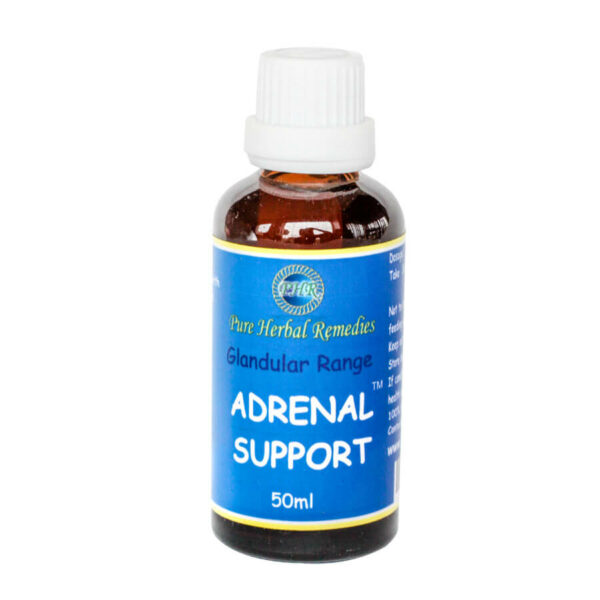 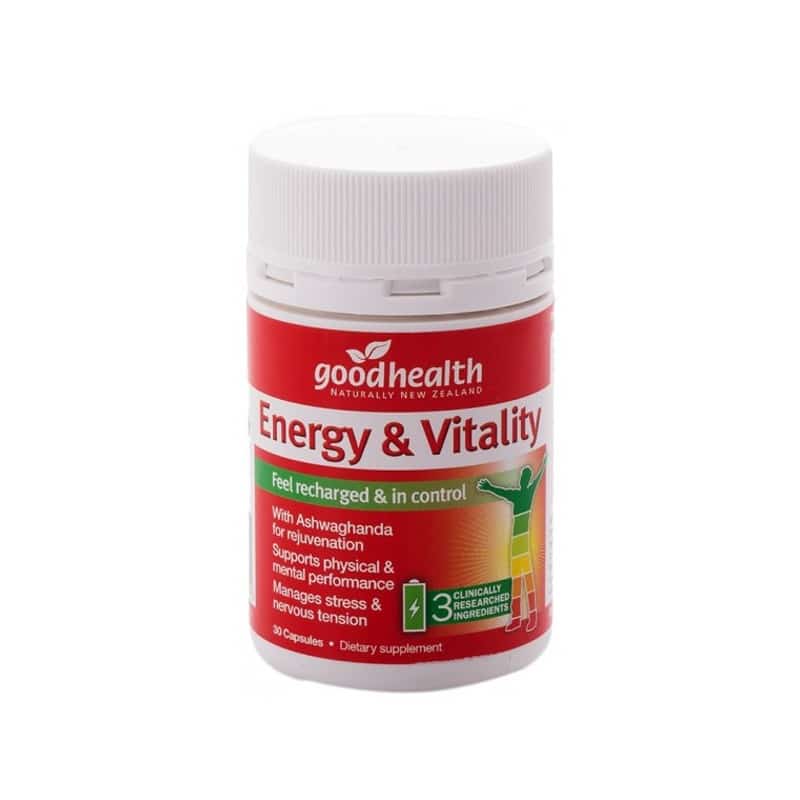 Good Health
R525.00 Add to cart
Add to Wishlist
Add to Wishlist
Label
When you see this symbol appear next to one of our products – it means you are shopping and supporting a proudly local business! 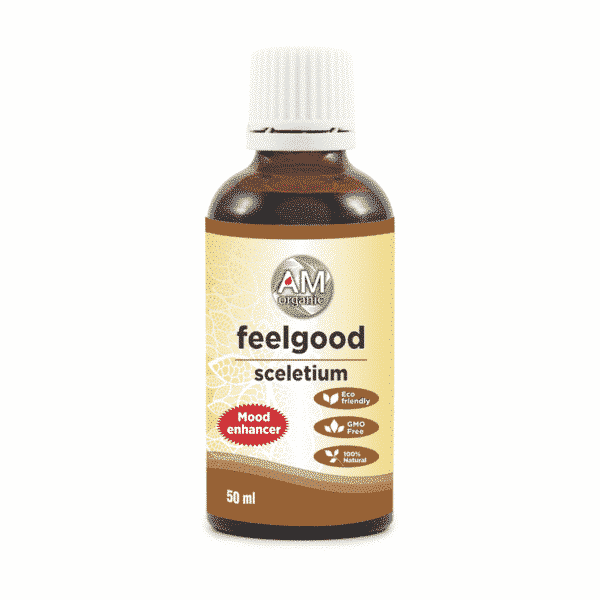 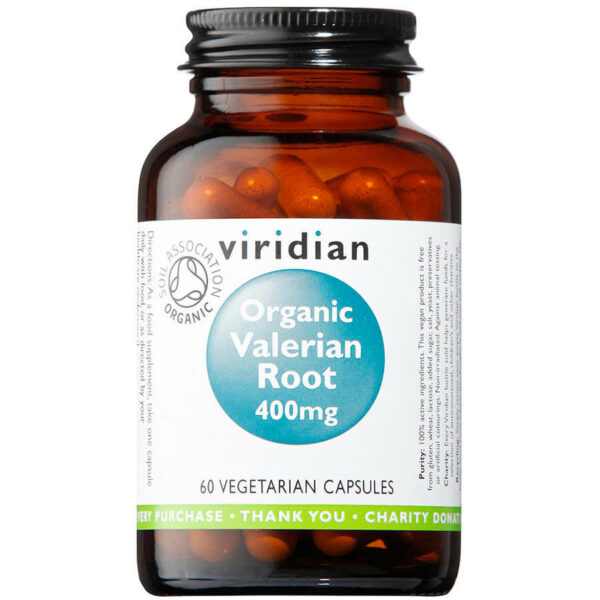 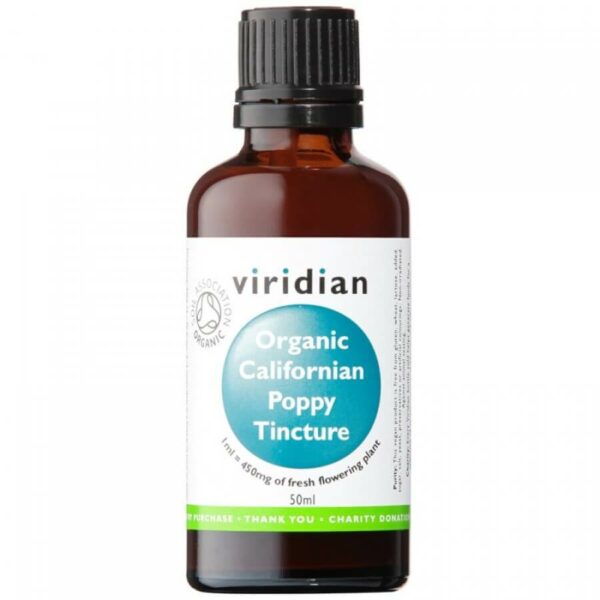 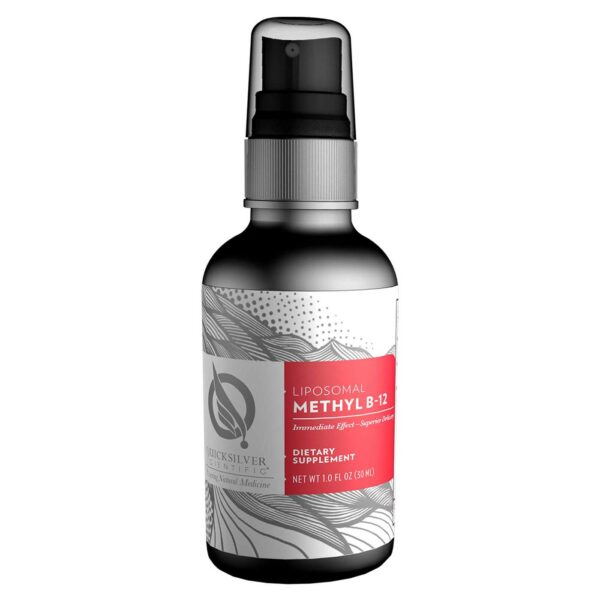 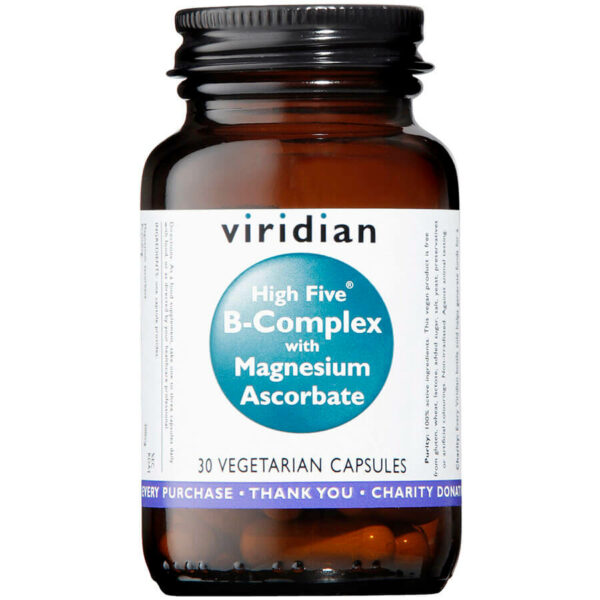