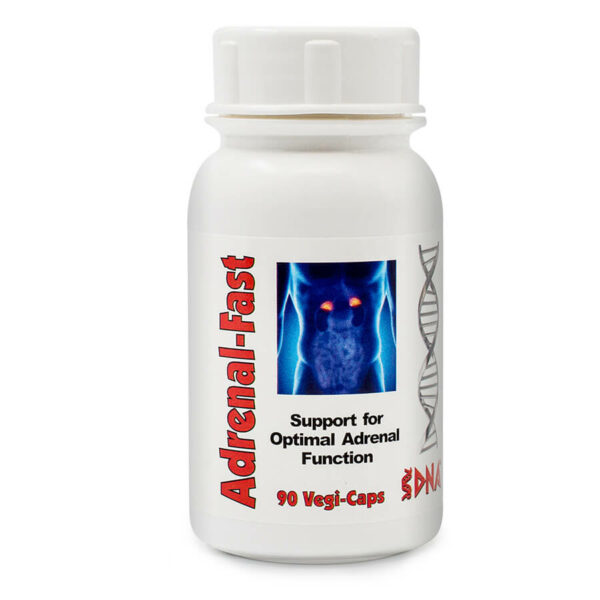 Herbal relief from the symptoms of adrenal fatigue.

Is an anti-stress herb known to increase energy, endurance, and vitality and act as a mild tonic. Licorice is known to naturally fortify cortisone levels and it has been used to help decrease symptoms of hypoglycemia, a common side effect of decreased adrenal function. It causes increased production of aldosterone, a hormone that is frequently deficient in advanced Adrenal Fatigue.

Astragalus root (A. membranaceus). Your body has a natural ability to adapt to stress, but sometimes this is not enough. Astragalus boosts your bodies capabilities to handle stress, gives your immune system a healthy boost, regulates normal blood sugar levels and alleviate insulin resistance.

Eleuthero (Eleutherococcus senticosus, also known as Siberian ginseng). As discussed before, Eleuthero is an adaptogenic herb helps to protect our bodies from the debilitating effects of stress, reduces fatigue, assists in clarity of memory aids in balancing blood sugar levels, and even perhaps supporting bone remodeling as well.

The roots known as Arctic Root, are fabled to be responsible for the extraordinary strength and Rhodiola endurance of the ancient Vikings. Recent research has confirmed Rhodiola’s ability to act as a natural adaptogen, reducing physical and mental fatigue related to chronic stress. A study in individuals diagnosed with stress-related fatigue syndrome found that Rhodiola extract twice a day for 28 days significantly reduced fatigue compared to placebo. The Rhodiola treatment also corrected the subjects’ morning cortisol levels and significantly improved their scores on tests of attention and memory. Other clinical trials using Rhodiola have also found statistically significant reductions in fatigue and improvements in many fatigue-related areas, such as physical fitness, concentration, mental performance, sleep patterns, motivation, mood, and general well-being. Rhodiola is safe; it does not interact with other drugs or cause adverse effects. 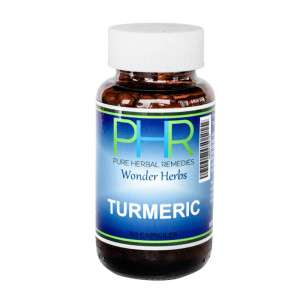 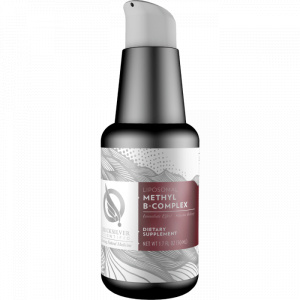 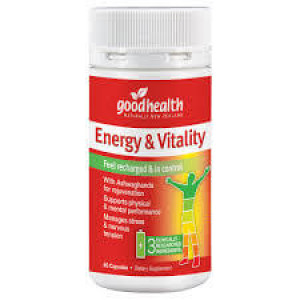 Good Health
R455.00 Add to cart
Label
When you see this symbol appear next to one of our products – it means you are shopping and supporting a proudly local business! 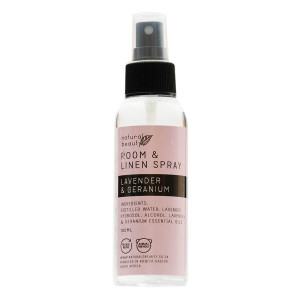 Naturals Beauty
R65.00 Add to cart
Label
When you see this symbol appear next to one of our products – it means you are shopping and supporting a proudly local business! 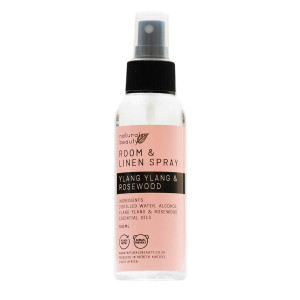 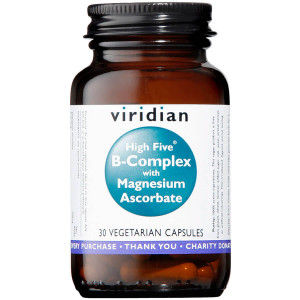 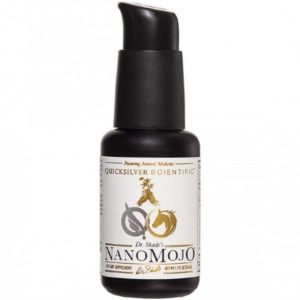 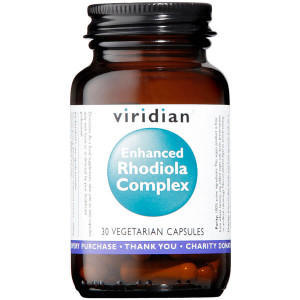