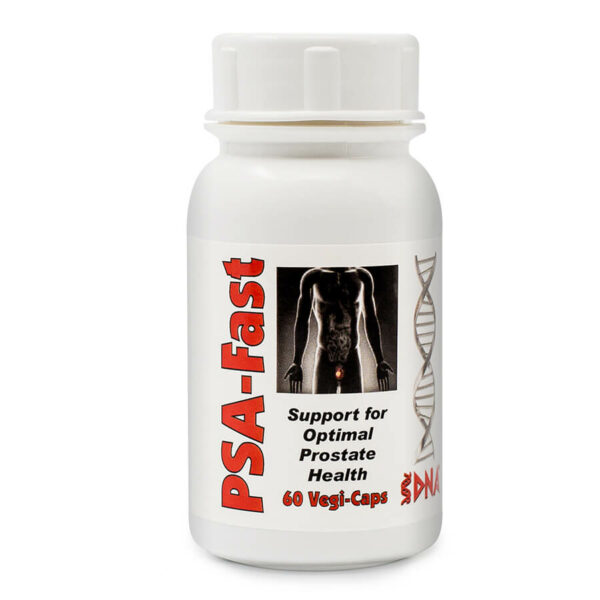 PSA-Fast contains potent levels of synergistic herbs, nutrients and phytochemicals that have been scientifically researched to support the health and wellness of the prostate gland.

Bioperine® BioPerine® is an extract obtained from the black pepper fruit. The extract of piperine, called BioPerine® in the patented form, significantly enhances the bioavailability of various supplement nutrients through increased absorption.

Beta-sitosterol. Numerous plants contain cholesterol-like compounds called sitosterols and their close relatives sitosterolins. A special mixture of these, called beta-sitosterol, is used for the treatment of BPH. A review of the literature, published in 1999, found a total of four randomized double-blind, placebo-controlled studies on beta-sitosterol for BPH, enrolling a total of 519 men.  All but one of these studies found significant benefits in both perceived symptoms and objective measurements, such as urine flow rate. The largest trial followed 200 men with BPH for a period of 6 months. After the study was completed, many of the participants were followed for an additional year, during which the benefits continued. Similar results were seen in a 6-month, double-blind trial of 177 individuals with BPH.

Selenium   With age, selenium is poorly absorbed into the body and rapidly depleted. Therefore, older adults usually have selenium deficiency, and this deficiency is associated with failing prostate health in men. Selenium benefits the prostate with its antioxidant protection. Because it is used by the body to make selenoproteins which are essential for neutralizing free radicals in the body, selenium can help prevent the oxidative destruction of prostate epithelial cells. This antioxidant protection has also been shown to reduce the risk of prostate cancer and also fight the growth of cancerous cells. Selenium reduces the activities and production of prostate-specific antigens. These antigens are also known as gamma-seminoproteins. They are produced by cells of the prostate gland and rarely found in the serum.By inhibiting PSA in men, selenium may help reduce the risk of prostate cancer and the progression of benign prostate hyperplasia.

Pomegranate Pomegranate compounds suppress enzymes in the intestine and liver that convert certain molecules (procarcinogens) into cancer-causing agents. In men with prostate cancer, the active constituents in pomegranate are potent inducers of malignant cell death through apoptosis. During the development of androgen independence, prostate cancer cells are known to increase testosterone synthesis inside their own cells, which maintains cancer cell growth in the absence of significant amounts of circulating testosterone. Overexpression of the androgen receptor occurs in androgen-independent prostate cancer and has been proposed as another mechanism promoting the development of androgen independence. Pomegranate has been shown to inhibit expression of the androgen receptor and androgen synthesizing genes in prostate cells, which helps block an important survival mechanism utilized by prostate cancer cells to escape eradication. Multiple studies have demonstrated that pomegranate treatment slows PSA doubling time and reduces production of PSA in malignant prostate cells.

Added prostate cancer-fighting benefits of pomegranate include reduction of the inflammation that drives cancer progression, suppression of new blood vessel growth within a forming prostate tumor, and increased expression of genes that keep cells clumped together normally, thereby inhibiting the invasive potential of prostate cancer.

Turmeric  A study was designed to determine the efficacy of curcumin in the prevention of prostate cancer metastases, and to determine exactly how the compound worked at the cellular level. Both prostate and breast cancer lines are associated with an increase in the pro-inflammatory cytokines, CXCL 1 and CXCL 2, and are believed to spread throughout the body to other organs and tissues through the release of these chemical messengers.

The study team found that curcumin alters the expression of these two destructive proteins and directly inhibits the metastatic spread of prostate cancer cells. They concluded that “due to the action of curcumin, the tumor cells synthesize smaller amounts of cytokines that promote metastasis… as a consequence, the frequency of metastasis formation in the lungs is significantly reduced, in animals with breast cancer, or carcinoma of the prostate, as demonstrated in the new study.”

Broccoli   Broccoli’s unique contribution to prostate-cancer-fighting is its ability to up-regulate phase II detoxifying enzymes in gut and liver tissue, enabling the body to render harmless thousands of potentially carcinogenic molecules in our diet. In addition, the naturally occurring sulphur-rich broccoli constituents sulforaphane, indole-3-carbinol (I3C), and others have now been identified as potent epigenetic regulators. These broccoli compounds control enzymes called histone deacetylases (HDAC) that regulate the genes encoded in DNA—including those responsible for promoting or suppressing cancer formation. Broccoli compounds reduce PSA production as a result of slowing prostate cancer cell replication in laboratory cell culture models. They appear to inhibit expression of the androgen receptors that prostate cancer needs to survive. Broccoli’s other prostate cancer-fighting properties include inhibition of growth and transcription factors that are activated in malignancies, restoration of normal tumor suppressor genes, and increased production of apoptosis-inducing proteins

Be the first to review “PSA-Fast” Cancel reply
Xerio Caps 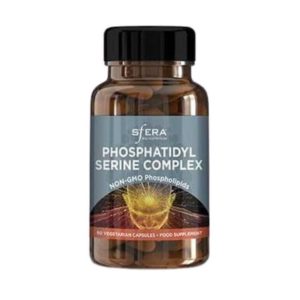 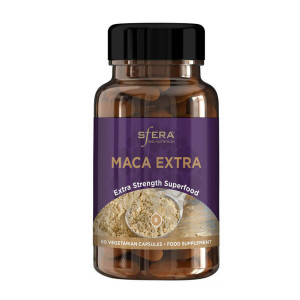 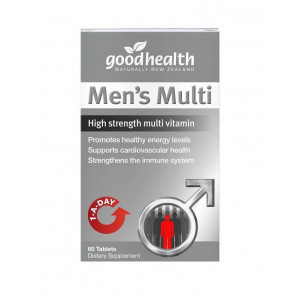 Good Health
R230.00 – R405.00 Select options
Label
When you see this symbol appear next to one of our products – it means you are shopping and supporting a proudly local business!

DNA Biopharm
R185.00 Add to cart
Label
When you see this symbol appear next to one of our products – it means you are shopping and supporting a proudly local business! 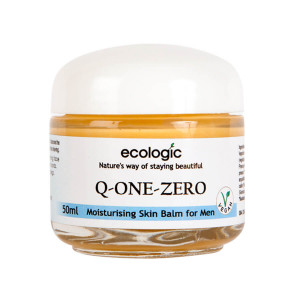 Ecologic Skin Care
R220.00 Add to cart
Label
When you see this symbol appear next to one of our products – it means you are shopping and supporting a proudly local business! 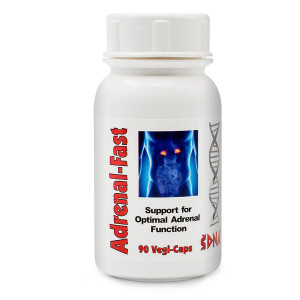 DNA Biopharm
R185.00 Add to cart
Label
When you see this symbol appear next to one of our products – it means you are shopping and supporting a proudly local business! 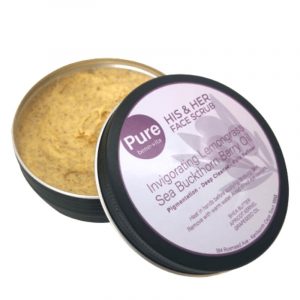 Timeless His and Hers Face Scrub 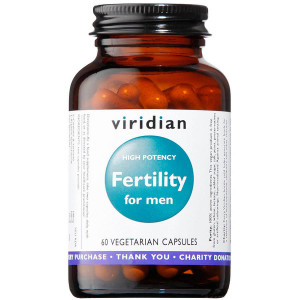 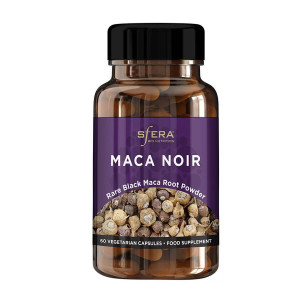 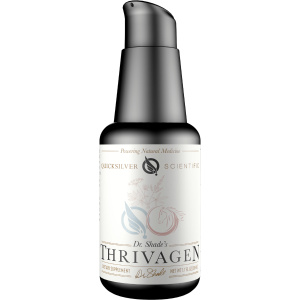